Witness Tree is a fast-paced, entrepreneurial environment. Individuals who are self-starters, committed to high standards, and delivering unparalleled service thrive on our team. Our company was built on seven key pillars that drive our company forward, which include: Individual Responsibility, Professionalism, Stewardship, Action-Oriented, Free Enterprise, Building a Strong Community, and Heritage of Hospitality. If you have a can-do attitude and heart for hospitality, we’d love to hear from you!

Check out our career opportunities » 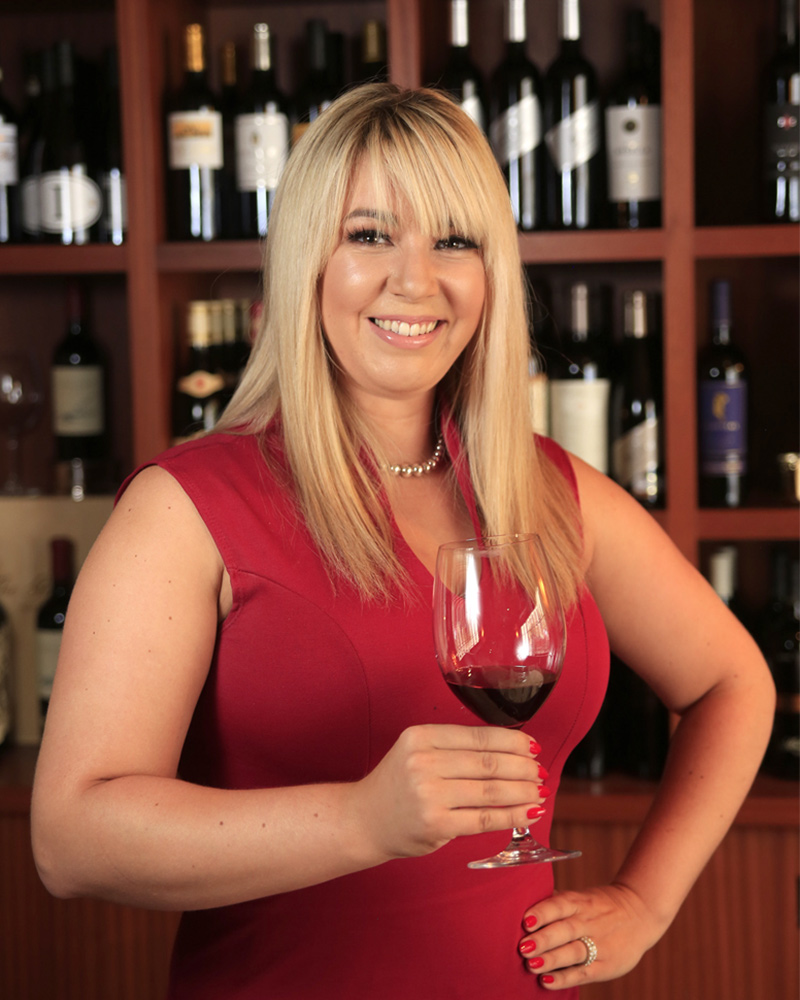 As El Gaucho guests and the team can attest, Kate Carr has never met a stranger. This hospitality industry veteran joined the company in 2015 after a career spent at well-known restaurants including Ringside Steakhouse, Adriatic Grill, Forza Coffee Company and E. R. Roger’s Restaurant. Kate was a frequent guest at El Gaucho Tacoma and was inspired by the hospitality and the professionalism shown by the team, and when she started at El Gaucho Portland, she quickly became a guest favorite with her sparkly personality, welcoming smile, and extensive wine knowledge. She has deep connections with many top winemakers earned her Wine and Spirits Education Trust Level 3 with distinction in 2020. She will bring her wealth of wine and spirits experience to bear in her new role as general manager of Witness Tree lounge.

Kate grew up in a large family in Orem, Utah and moved to the south sound area in Washington State when she was 11. She is married to El Gaucho Vancouver executive chef, Beau Carr and they enjoy traveling, spending time near the water and playing with their dog, Juliet. Kate truly believes that “if you love what you do, you’ll never work a day in your life,” and looks forward to reveling and celebrating life with guests at Witness Tree. 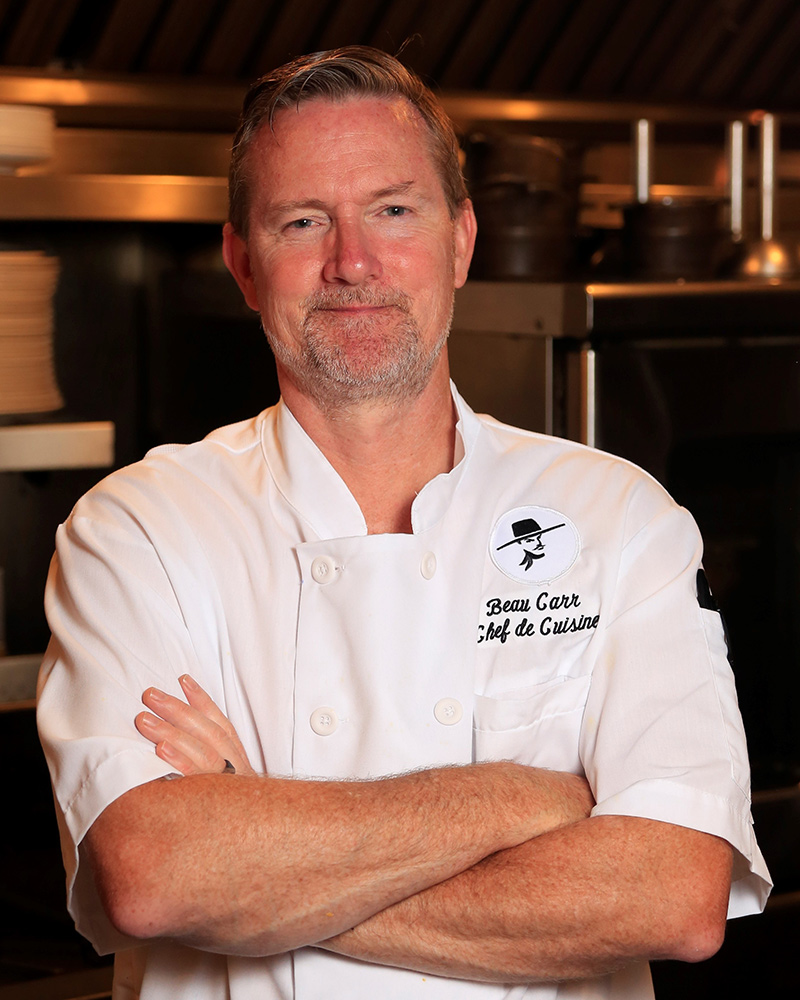 Chef Beau Carr is a Portland legend after his 21 years as executive chef at the RingSide Steakhouse and we are thrilled to announce that he has joined the El Gaucho team. He is currently working side-by-side with Executive Chef Steve Cain in the El Gaucho Portland kitchen. Chef Beau was born in North Carolina and grew up in the Columbia Gorge town of White Salmon, WA. He began cooking in high school for cafes in White Salmon and Stevenson WA.

After high school he joined the team in a few major hotel kitchens in Portland and worked his way up the ranks. He decided to pursue a career as an executive chef and attended Western Culinary Institute (now known as Le Cordon Bleu) and graduated in 1990.

Joining the El Gaucho family came naturally to Beau, especially because he recently married El Gaucho Portland wine captain, Kate Lasley Carr. He is the father of three daughters and grandfather to two young boys. He enjoys spending time with his family, especially while boating on the Columbia River.